Our new advert has appeared in the Spring 2017 edition of ‘High Notes’, the Making Music membership magazine. Making Music is the UK’s number one organisation for amateur music. 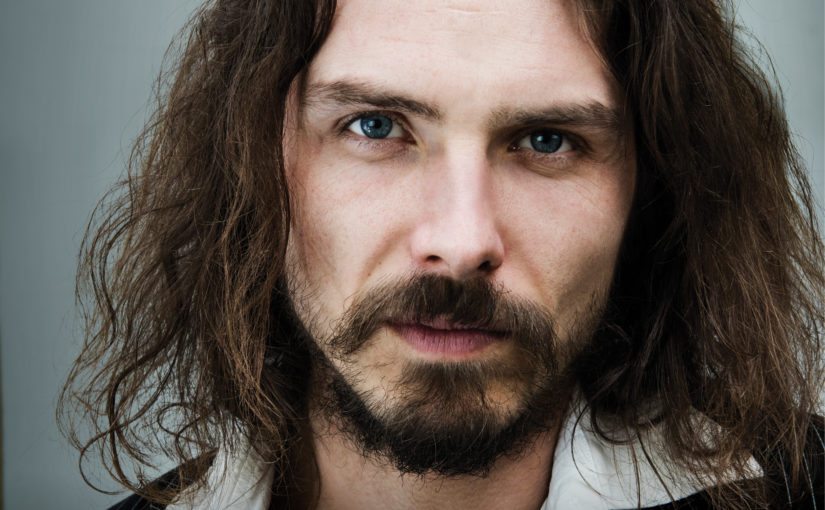 Our new Mozart Records’ CD “12 Etudes” by Edward Chilvers is now on release. You can hear samples and purchase the CD here. Edward has also recently published a Ted Talk on YouTube entitled ‘The Future Is Polyrhythmic’ – during which he can be heard playing snippets of some of the pieces from his … END_OF_DOCUMENT_TOKEN_TO_BE_REPLACED