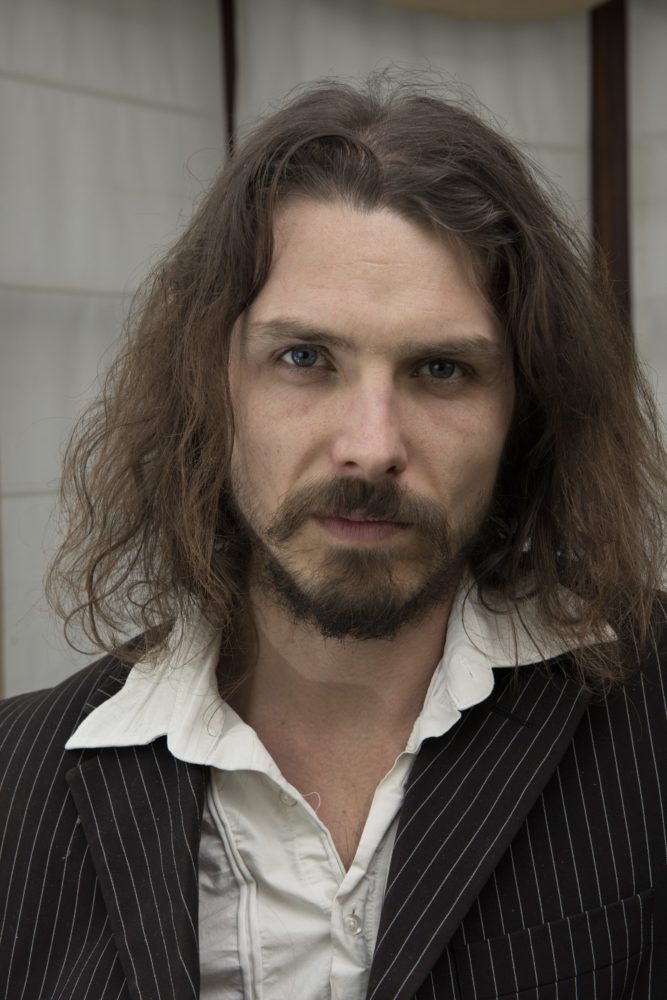 You contact him via our email address [email protected]

“My new record will contain 31 tracks – all of which are going on eternally, have never started and will never end. The listener visits these harmonic worlds for a short period of time…some will be as short as a minute, some as long as six minutes.

Of the thirty tracks, sixteen are based on polyrhythm; eight are in free time; four are in a style I’ve been developing, which I refer to in my notes as ‘Q beats’; and two of the tracks slow down continuously while double speed lines continuously enter.

I am explicitly using eleven of my own mode groups but some others are fairly likely to turn up here and there.

Ultimately, there is no beginning or ending, only in the mind: I feel this is better communicated through music than words.”

Edward began playing piano at the age of four, gave his first public performance at seven, was playing professionally at twelve and started teaching at fourteen. Edward has performed concerts all over the world (including India, South America, Iceland and the USA). He has performed with the National Children’s Orchestra, with jazz ensembles and in various bands (where he not only featured on piano but sometimes on guitar, trumpet and sax).

Over the last seven years, Edward has performed regularly at several major festivals including Glastonbury, BoomTown Fair and The Shambala.

He has also written and played for plays and art projects.

Eddie  is currently working on new pieces for a ‘Polytempo Manifesto’, incorporating polyrhythms and his own, new system of modes. Concert dates are being planned for this and next year – do check back here or on on our EditionUK facebook page) for details.

Eddie’s five part video series ‘Polyrhythmy and the Future of Music’ is now available below, on Edward’s website,  on our YouTube channel,  and EditionUK facebook page

2. What Led You to Polyrhythmy?

4. How Do Polyrhythms Serve the Music?

For further details, please use the form below:

To make this site work properly, we sometimes place small data files called cookies on your device. Find out more.