Through the Crystal (CD) , Peter Hope, a 90th Birthday Celebration

“A fantastic compilation of some of Peter Hope’s most tuneful music… Each piece is well-crafted…every number charms and delights”, John France (Music Web International)

Have a listen to the clips below…

From the remastered ‘Ring of Kerry’ suite (which won an Ivor Novello award) to many library recordings only thus available on vinyl LP, ‘Through the Crystal’ features notable light orchestras and bands including Orchestra Raphaele, Perry / Gardner Orchestra, The William Gardner Orchestra, Anthony Wood and His Orchestra, The Brian Dee Quintet and many more. Tracks range in style from light classical, jazz and big band, folk, pop and easy listening.

“I’m surprised and delighted when I meet folk much younger than me who say how much they enjoyed hearing my music.” Peter Hope, 2020.

‘Through the Crystal’ was released on November 2nd, 2020 – Peter’s 90th Birthday. The double CD comes with original artwork (and booklet) by Peter’s daughter Amy, along with an exclusive interview with Peter.

About Peter…
Born in Stockport, Peter Hope was 90 years old on November 2nd 2020. Over a long career (which continues to this day), he has arranged works for (among many others) Jessye Norman and Jose Carreras and worked for film composers John Williams and James Horner.

For many, Peter’s ‘easy listening’ recordings are synonymous with the BBC Test Card.
“Between 1966 and 1994, Peter’s compositions featured in a number of these compilations, and their popularity was such that the BBC often received queries about their identity and availability…this CD release includes 24 of Peter’s compositions that could previously have been heard accompanying BBC test cards and Ceefax pages. These delightful miniatures, along with 34 others, can now be enjoyed by a wider audience!” (Colin Petford and Gerard Fletcher, The Test Card Circle).

There are no reviews yet.

Only logged in customers who have purchased this product may leave a review.

Antony Wood and His Orchestra (MELP012)

William Gardner and His Orchestra (MESLP095) 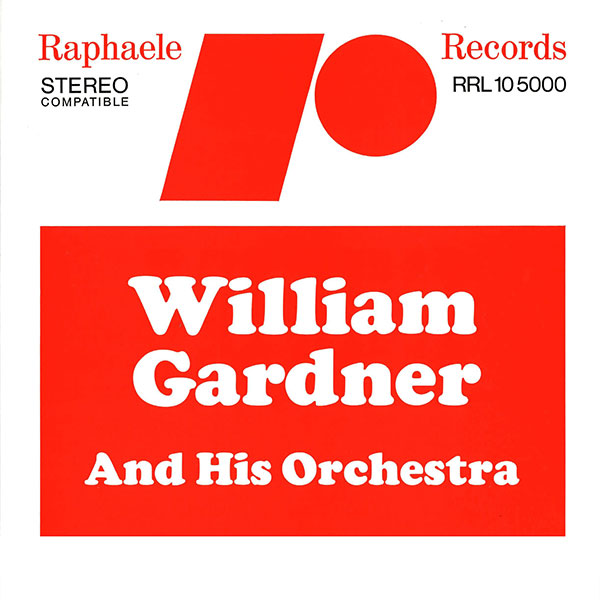