The works of this great British composer cover a wide and varied field, from chamber, choral and orchestral works to music theatre, always with the emphasis on directness of expression within a clear structural framework.

A natural bias towards melody, rhythm and colour has led to a series of lighter orchestral works, most of which have been published by Mozart Edition (Great Britain) Ltd.

Recorded at Angel Studios (London) with The Royal Ballet Orchestra conducted by Gavin Sutherland, Musical Director of the English National Ballet, the CD ‘A Wiltshire Elegy’ is David’s latest recording.

The now defunct Marco Polo label (the deluxe ‘cousin’ of Naxos) issued a number of recordings of British Light Music. One of them was of a collection of attractive pieces by David Lyon. I enthused about it in my review.

This new recording was therefore enthusiastically welcomed. However, I have to say I was not as thrilled this time although this music is undeniably very well crafted with imaginative harmonies and colourful orchestrations. That said, at the end of the listening experience I could recall too few melodies.

David Lyon, born in Walsall in England’s West Midlands, studied at the Royal Academy of Music with John Gardner and was influenced by the works of Mahler, Shostakovich, Tippett and Britten. He has written many pieces for the BBC’s light music programmes; plus chamber, vocal and orchestral music.

The programme commences with the Divertimento for Small Orchestra. There is an influence of Malcolm Arnold here amongst others. The witty opening ‘March’ is rustic in atmosphere and full of mock pomposity. The lampooning continues with the ‘Jig’ that seems to nod towards the fairground. The following ‘Waltz’ switches the mood to one of dreamy romance and I was reminded of Geoffrey Toye’s The Haunted Ballroom and Armstrong Gibbs’ Dusk. The concluding ‘Serenade’ is jazzy and cheery out-of-doors stuff. It leans towards the fairground once more.

The Waltzing Marionette is a charming, lilting waltz that has all the appeal of childhood innocence. Then there are three short string pieces: Aria is a pleading little gem, Gavottina is classical in form and mood, Polonesque is appealing and lively, based on the 3/4 polonaise rhythm and allows the string players to show off their dexterity.

A Wiltshire Elegy was commissioned by the Salisbury Sinfonia to mark their 10th Anniversary. It is based on traditional Wiltshire folk music. Lyon had the notion of linking seven such melodies into an imaginary narrative. This is set in the period of the First World War that swept away so many traditional rural cultures to be replaced all too soon by mass entertainment. The music is evocative and atmospheric, humorous and merry but with a poignant lament for the passing of a way of life.

Serenata for Strings opens with a movement named ‘Interplay’ and the music indicates an interplay between waltz and Latin forms – Vienna vs. Seville. It is an attractive proposition with Lyon playing with complex harmonies and rhythms. The central movement, ‘Romance’ is an almost lugubrious Mahlerian interlude before the ‘Finale’ brings back the sunshine as it trips and skips along, not taking itself at all seriously although a March tries to insist on order.

The concluding Three Countryside Sketches is for me the best thing on this album. The opening ‘Market Day’ is a bright and breezy evocation, you can just imagine all the business, the chatter and the livestock being auctioned. ‘Pastorale’ reminds one of the music of Vaughan Williams, Finzi and Eric Coates. It is a lovely gem redolent of a peaceful countryside but it also seems ethereal and elusive. Finally there is all the excitement and rural community spirit of a ‘Point-to-Point’ meeting.

There are no reviews yet.

Only logged in customers who have purchased this product may leave a review. 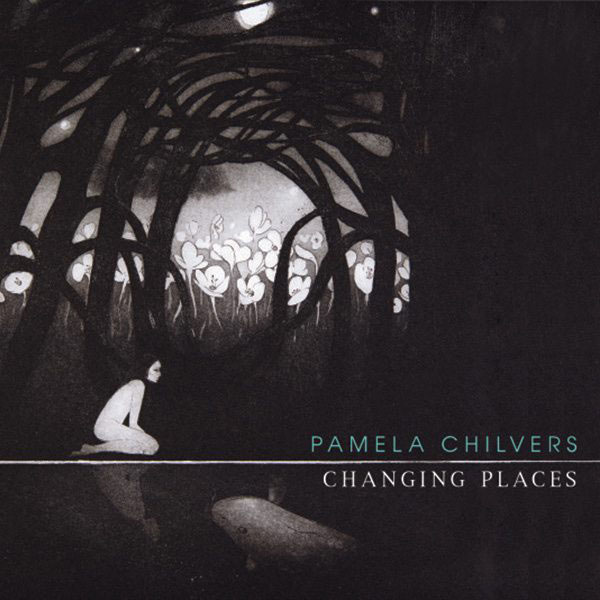 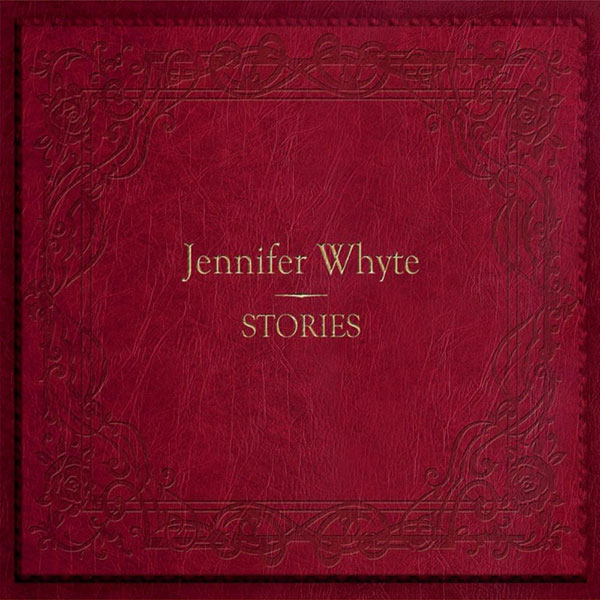 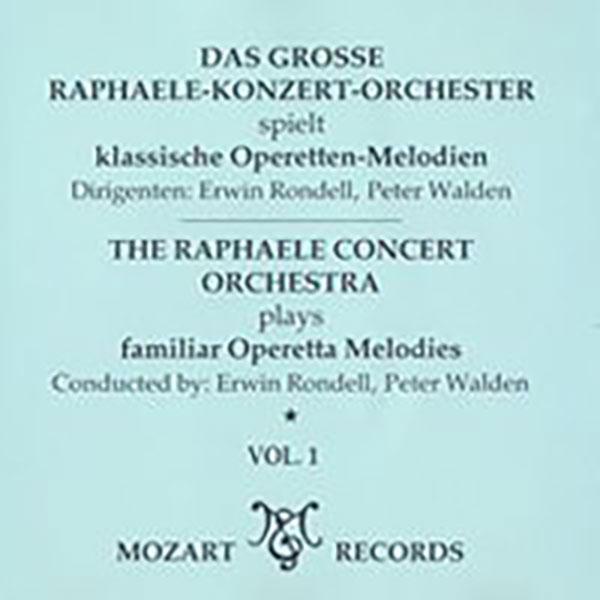